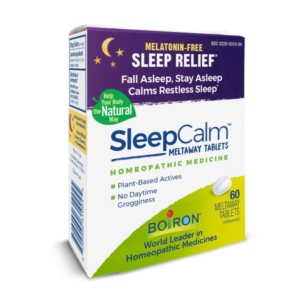 The letters HPUS indicate that this ingredient is officially included in the Homeopathic Pharmacopœia of the United States.